For without pilgrims, we'd be without a name for this beach.

I now introduce you to Pilgrim Beach: home of one of the most peaceful, beautiful, happy tears-inducing sunsets ever. 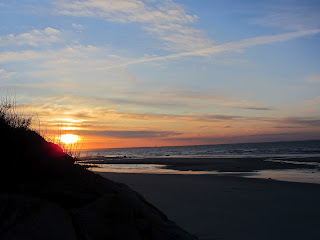 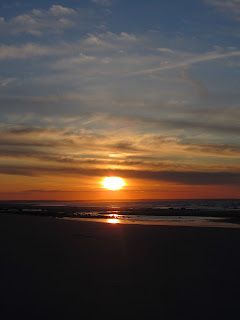 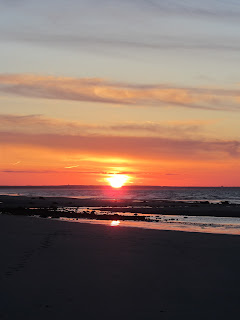 Don't you feel calmer already? It's a common side effect of any Cape Cod sunset.
No comments:

What's underrated and uses more hands than should be possible?

The answer, mis amigos, is this video:

(Thanks to Richard for the original find weeks ago...just took me until now to not be creeped out by how many appendages I can count)
No comments:

Filed under somebody that i used to know, talent

It's so rude to make popcorn in the office...

because I ALWAYS WANT IT RIGHT THEN AND THERE TOO - whether I'm hungry or not.


Also, this is now my favorite new website: puns!
No comments:

And clearly, neither will Gatorade...with their latest and greatest commerical:

I remember this game like it was yesterday. Got chills then. Get chills now. There will never be another MJ.
No comments:

the oreo's so old.

Thanks for the solid 100 years of milk-dunkin' success, Oreos! I couldn't picture life any other way and I don't plan on it.

In case you're curious what other flavors they've got going on around the world, look no further - International Oreos.

I need to get me to Argentina to try those options. Three in one then dipped in chocolate for good measure? Oh hell yes.

on the spot talent.

No, I'm not too old to have a Zac Efron obsession. It's perfectly normal.

the mystery of the missing "bless you"

What do you hear next?

The sound of silence? No one acknowledging that awkward noise that you just somehow formed with your body while trying to cover it up in as polite a manner as possible? To make matters worse: NO "BLESS YOU"?

If you're like me, that's precisely what happens (my goal in life is to be a more graceful sneezer. Here's hoping!)..and it appears to be the common trend these days. Whether in the office, the EL, the elevator, walking down the street, I sneeze...and nada! Thanks for the kind words, y'all.

The fact is: I don't really care why. I just know that we do and I'm bringing back the "bless you!" then tacking on a "may you live 100 years!" for good measure.

Author's note: I really was curious where "bless you" came from so I looked it up here:
Long and short of it is - IT DOES MEAN SOMETHING and you are supposed to well wish post-sneeze. "The phrase 'God bless you' is attributed to Pope Gregory the Great, who uttered it in the sixth centurying a bubonic plague epidemic (sneezing is an obvious symptom of one form of the plague)."
No comments: