I commuted in from the suburbs this morning.

After a rough day yesterday (as any day that starts with a funeral is rough), sometimes it's just about looking around and appreciating the little things.

Like the view from my parents' backyard last night: 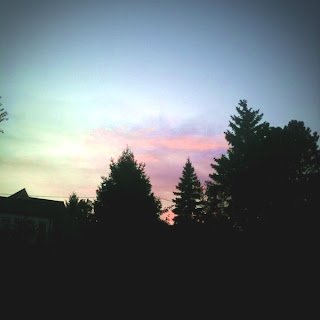 And like the view of Chicago from my train seat this morning: 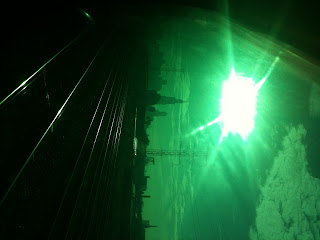 bear down is what's up.

What a week.
What a day.
What a night.
What a Monday Night Football game.

As a Bears fan, I can say the game wasn't pretty, but a W's a W. I now understand that when Green Bay Packers fan refer to "GBP," they must really mean Green Bay Penalties because really, that is the only reason we won that game. But am I complaining? Heck no.

My favorite part was maybe two plays pre-Hester's punt return, my dad commented that he didn't understand the hype of Devin Hester. Mind you - he was talking to me, owner of a Hester jersey and believer in #23 who can't speak coherently enough to be understood in an interview. I simply noted that in order to "live up to the hype, he's got to be given the chance." Enter his now what will be infamous return of the 63 yard punt return. Yessir, yes please.

Amid the rivalry, it's always nice to win a big game in your own spaceship. Quiets the critics and quiets the rivals - who are very quick to speak out. Seriously, relax Penalties' fans, I'm sorry your team kept kicking themselves in the ass, but that's what happens.

What I feel worse about is that Aaron Rodgers? I actually really like the guy. Not only is he a ridiculously impressive quarterback with a laser of an arm, but he seems like a great guy off the field. Poor guy just plays for the wrong team. If Jay Cutler continues to prove that he's colorblind and keeps throwing to the wrong team, I'll start the petition now to get Rodgers on our squad.

It's going to be a long season, but as Cutler said (and it hurts me to actually quote him but): “I didn’t play very well...I thought we were out of sync, missing throws I should have made. We didn’t play our best game and we won. That’s got to be a good sign. Offensively, we’ve got to get a lot better. I’ve got to play better. The defense did a good job of keeping us in there.”

At any rate, I'm happy to BEAR DOWN any day of the week. Sunday night is a big match-up against the Giants. Records don't mean a thing. I don't care if we're undefeated. We've only earned one win. I'd like to earn them all. And I sure hope Cutler agrees.

to work for a company than I am today.

They're always said that it's in the hard times you learn who people really are and having faced a hard time with Summit Publishing, I've come to see just how fortunate I am to be a part of the Summit family.

Dave Harvey will be remembered always as a strong, stubborn man with a huge heart. 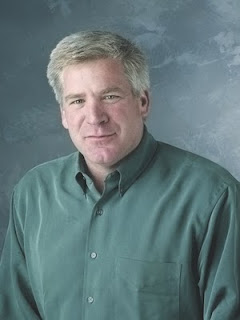 We may have lost a great man, but we gained a guardian angel indeed.
No comments:

Apparently the iPhone has the ability to not only "reply all" in e-mails, but also in text messages.

I received the following picture text from Lauren: 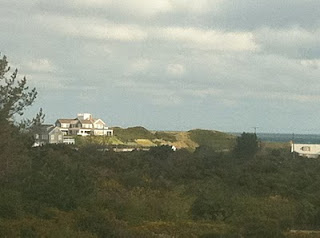 Without thinking, I replied, "in love" because I am in love...with Nantucket (as pictured).

What I failed to realize is that she had sent this picture to multiple people. I realized this after I got three new texts from numbers I didn't recognize - asking me "who I was in love with" and asking "who is this?"

SO lesson learned: for all you iPhone owners out there - don't reply all to a group text if you don't know all the recipients.

It causes a lot of confusion!

i wish facebook had been around a long time ago.

If only because of these potential status updates: 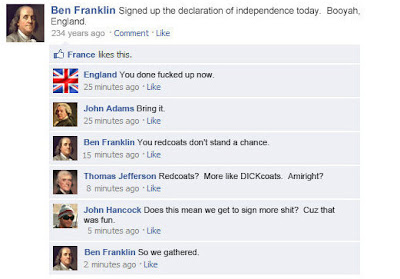 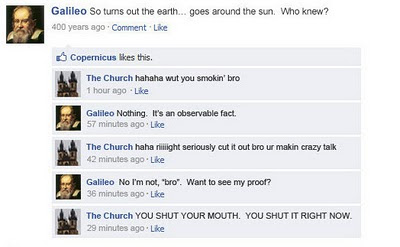 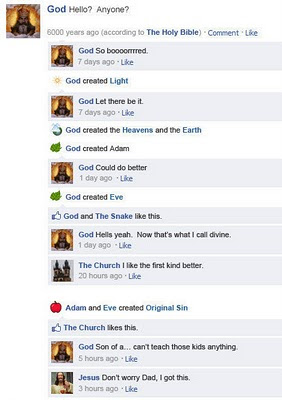 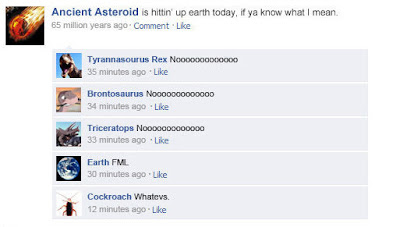 But why are free pens always the best pens?

I just received a sample in the mail and it's seriously the best pen to hit my hand in a long while. 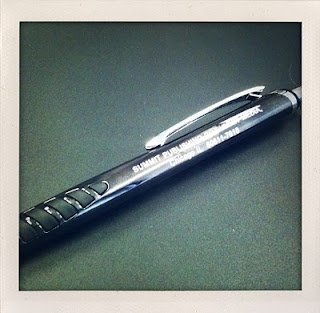 Yes, to make me happy - sometimes it's just that simple.
No comments:

Sometimes my brother sends me amusing picture texts. Sometimes they are cruel, but you can't help but laugh out loud.

Most recently? I received the following picture along with the text: "shit way to stand." 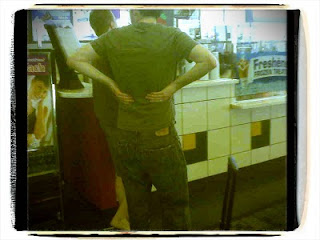 (Get it? Stood? He's standing poorly? Yeahhhhhhh.)
No comments:

Turns out Tina Turner knew what she was singing out.

Take an extra five minutes in your day to watch this moving movie.

Danny & Annie from StoryCorps on Vimeo.

Love wins. Every time.
No comments:

Yes, it's that simple.

Today also marks September and there's something refreshing about the beginning of a new month. Senior year of college, my friend Lauren declared once, "I just love firsts of the month!" Since then we've been acknowledging the wonderfulness that is the first of the month. 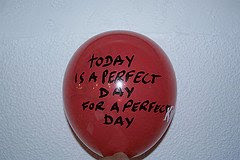 Though nothing's perfect, this picture sure is! Thank you, Amanda.

What's September got in store? Who knows and who cares? I just hope fall weather is involved.
No comments: