McLovin? what kind of a stupid name is that?

What are you trying to be, an Irish R&B singer?

We just wrapped up a long six days of booth set-up and trade show wonderment - PACK EXPO. It's the biggest trade show of the year for us and having handled all the details, planning and coordinating of the show, I'd say it went pretty well!

However, the highlight of the show for moi occurred at the booth next to ours. On Sunday, day one of the show, I saw him working their booth and thought, "He looks like someone I know," but I couldn't quite place it.

Flash forward to Monday and it came to me. It wasn't that he looked like someone I knew - he looked like a grown up McLovin from the hysterically inappropriate movie, Superbad. 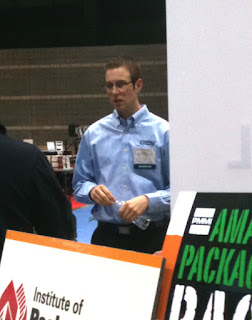 I don't want to think about what it says about me that I was so gung ho about capturing him on film, but day four was slow. Picture success! One other success I wish I had gotten? Him saying..."I...am...McLovin!"

I'll take what I can get.
Labels: McLovin PACK EXPO Superbad trade show 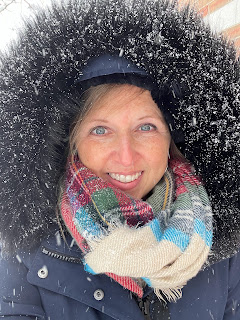 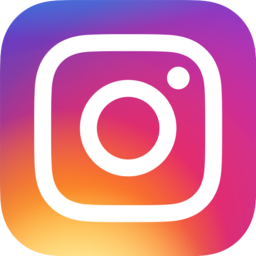 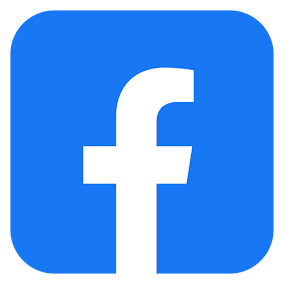